Things need to change. And, once again, it’s up to us to change them. As those who stood at the frontlines of the first sexual revolution, we know the drill.

As a young woman, coming of age in the early 70’s, I somehow expected this era of my life to be less emotional, more settled and comfortably predictable. That is, I believe, because I was watching the older women around me, who, for the most part, stifled their emotions, swallowing them along with two manhattans before dinner, for the sake of either a happy marriage or for fear of what the neighbours might think if they failed to keep up appearances. 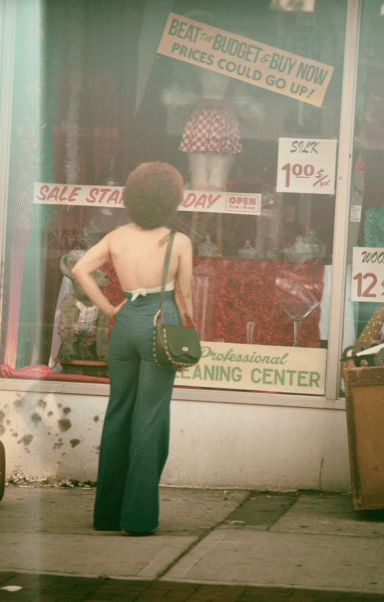 Throughout my young life, I was indoctrinated into the common perception that women did not enjoy sex, enduring it to satisfy their husbands, and thereby securing their marriage. I realise now, the lack of opportunity to build an independent life for themselves and their children, left them in need of their husband’s income and status, so maintaining a status quo was imperative.

Additionally, deprived of credible information to help them understand and embrace their own sexuality, they simply didn’t know any better. Those poor souls lived in a black hole of silence around the topic.

It wasn’t until I was in high school, and a few champions of a women’s right to her own body, published the first books on the subject of feminine sexuality and gratification that the sexual revolution was born. 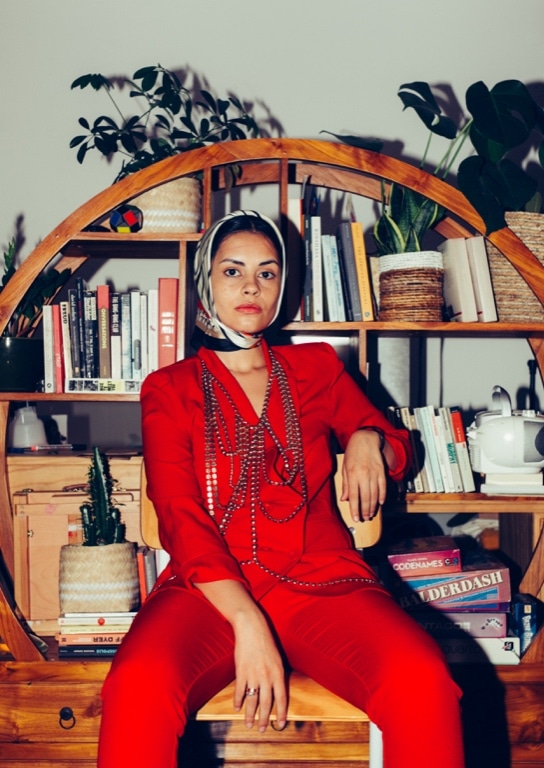 The Fear of Flying, The Sensuous Woman and The Joy of Sex, along with several other how to manuals, shocked those who fancied themselves the guardians of moral norms, causing considerable backlash. But still the books traveled from hand to hand among America’s young women eager for knowledge, and one found its way into mine. It was a revelation of epic proportion.

Up until then, girls like me were cautioned to keep men away from our bodies, warned they would only hurt us, and leave us behind once they claimed their conquest. There are undoubtedly many men who are untrustworthy and superficial in that way, but I don’t believe it’s innate. I do believe, however, it was a well-crafted campaign to keep young women in check, distanced from any version of sexual freedom, which would lead to an expectations of other freedoms, not afforded us in that era. 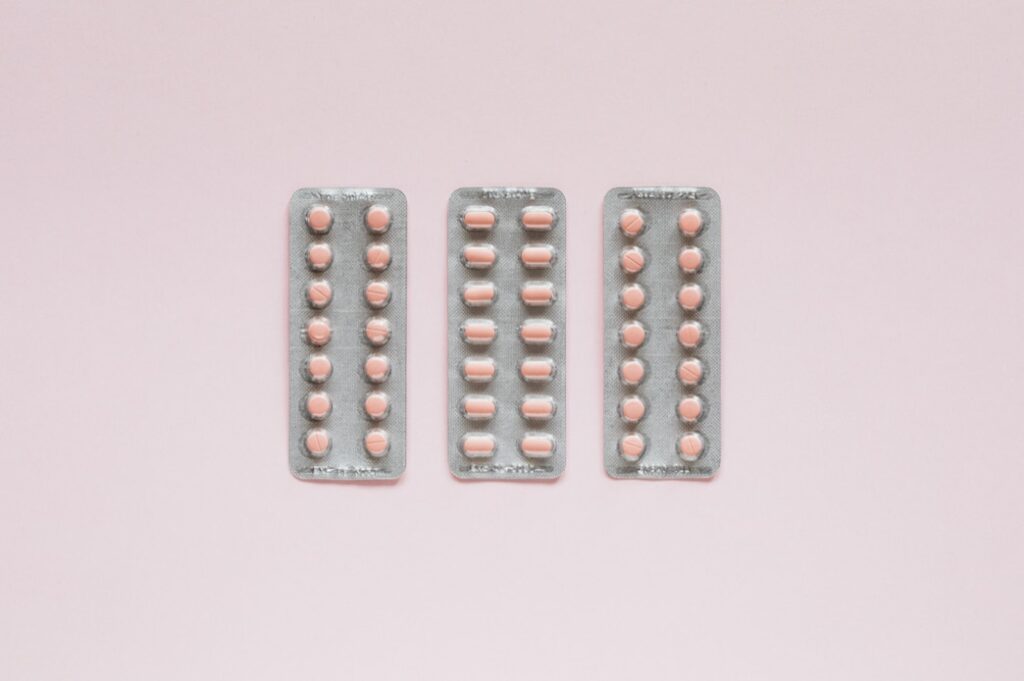 The lack of information was not the only obstacle to discovering our sexuality, birth control was difficult to access, available only at public clinics where the “bad girls” went. We would never dream of consulting our family doctor, mostly because our mothers refused us privacy and attended all our exams, but also for fear the doctor would report our request to our parents under the guise of concern for our safety.

We were expected to remain virgins until marriage and then to offer up our virginity to our husbands, like some sort of sacrificial lamb on our wedding night.

Gradually, with the advent of the women’s movement, things improved, slightly.  Women burned their bras and claimed their rights, pushing their way out of the dark ages, into the workplace, universities and more choices in all areas of our lives.

But now, fifty years later, I feel oppressed by those same confines and other archaic notions about sexuality in my sixties.

Social convention, once again, sides against women’s freedom and our pursuit of pleasure. It is assumed we can no longer enjoy sexual intimacy and therefore, little attention is paid to maintaining a healthy body capable of fully participating in sexual intercourse.

No one really knows the extent of the problem because there is no research being done. But based on what I know and what I’ve heard. I would call it an epidemic among women over fifty. Women are living sexless lives, devoid of pleasure because their bodies need supplements, adaptations and attention. And like decades ago, support is essentially nonexistent. 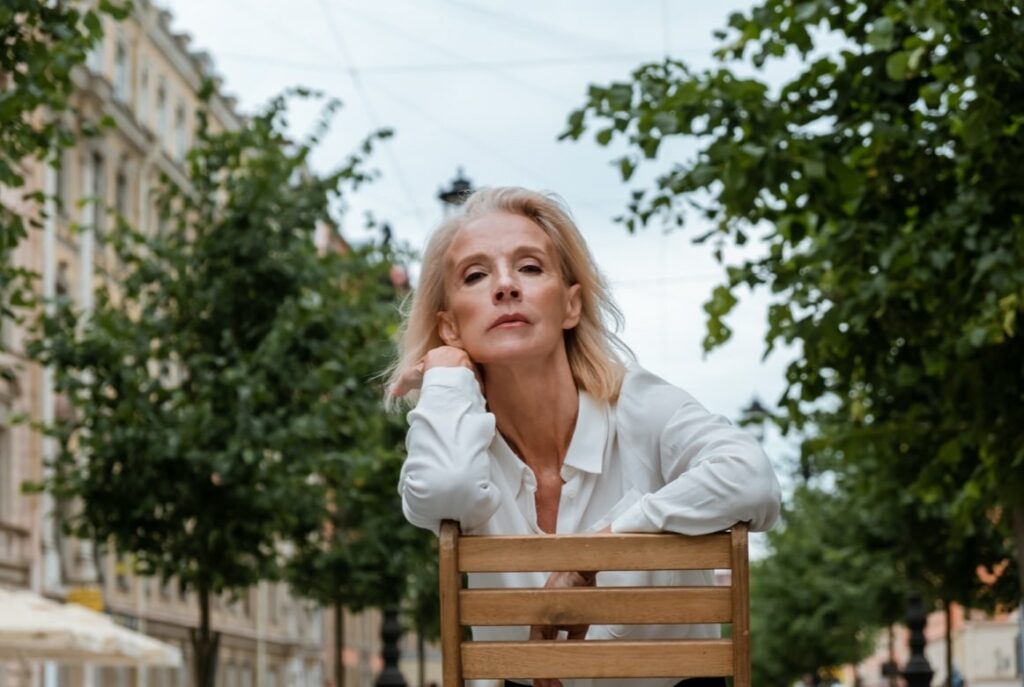 It’s an absurd notion to me, as absurd as the concept of sacrificing any aspect of a vibrant life because of the passage of time. And frankly, I wonder why we’ve tolerated it for this long.It’s time for our second sexual revolution.

The fashion and cosmetic industry, along with social media and some rather prestigious advertising firms, have recently featured mature women as the faces of the future. It’s a step in the right direction, but woefully short of a candid and accurate representation of who today’s woman actually is in the years beyond her youth. And there still seems to be very little conversation on the topic of sexuality in our sixties, seventies, eighties and beyond.

It’s as though society is either afraid to see their own future or repulsed by the thought of having one that includes intimacy. 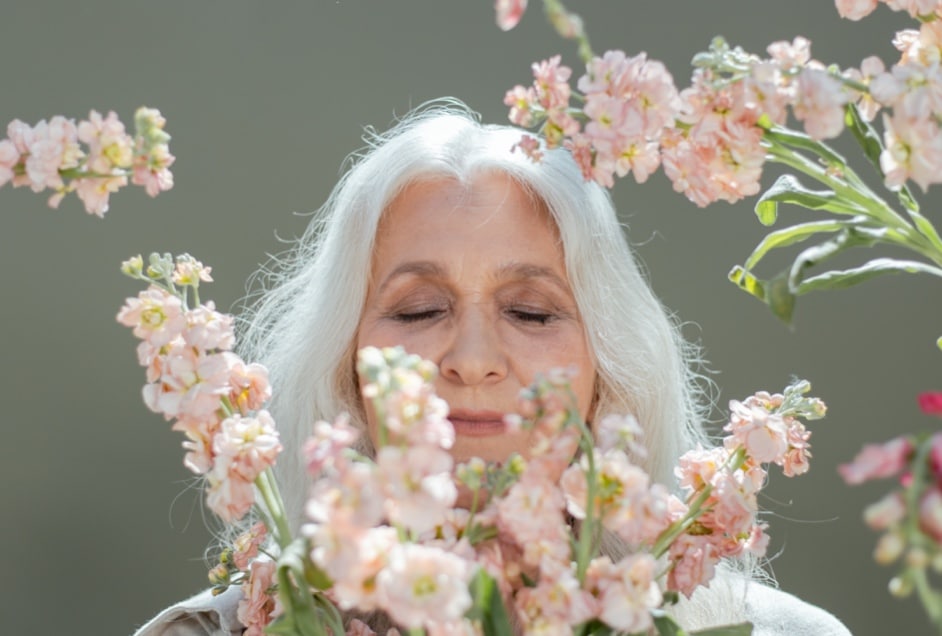 Women’s sexual freedom is not just an individual issue. How women are treated in this aspect of their lives, is closely tied to other areas, including economic opportunities, self-image and self-actualisation. They are less likely to become politically active and step into leadership roles. When women are oppressed in any way, it ripples into the larger sea of women’s issues.

Things need to change. And, once again, it’s up to us to change them. As those who stood at the frontlines of the first sexual revolution, we know the drill.

We need to shine a light on what life is really like now, what we look like, how we feel, what we think and want, and we need to do so in no uncertain terms, proudly and unapologetically. We deserve the right to decide for ourselves what is comfortable, desirable and appropriate for us, including who we make love to, how and when.

We need to pressure companies, government, and the media to notice us and amplify our message of anti-ageism on this front, and in all aspects of our lives.

Sexual pleasure and intimacy are not reserved exclusively for the young, and aren’t simply a function of reproduction. They are a vital part of living a vibrant and engaged life throughout our entirety, and we can’t settle for anything less. 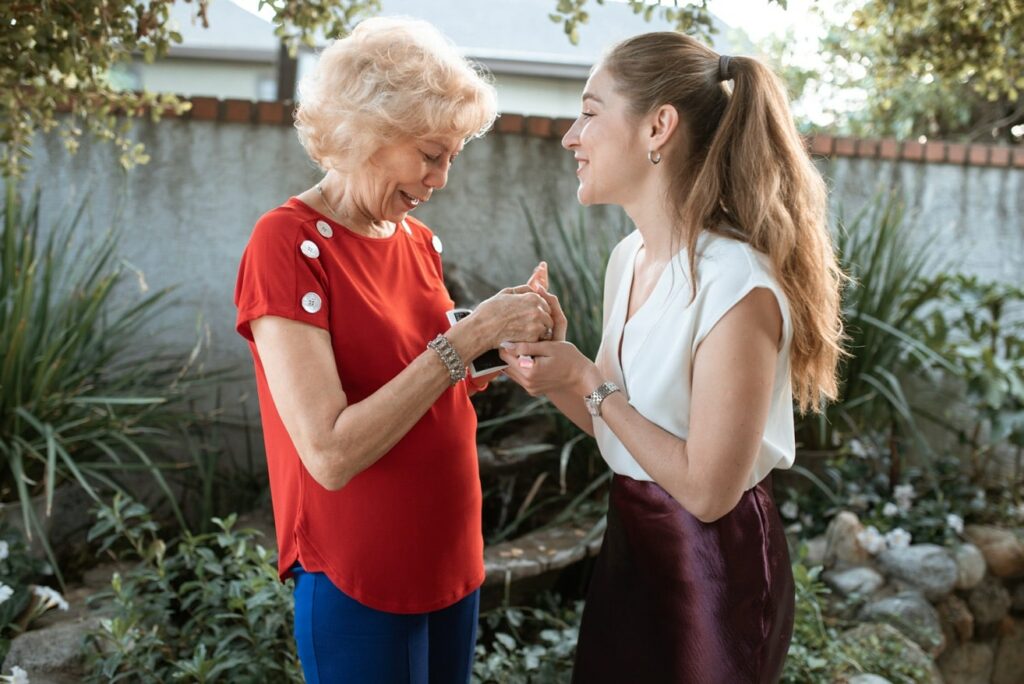 Let’s make some noise. Speak up and present this message wherever and whenever we find a platform. Talk to our daughters, our granddaughters. Bring up the subject to our peers and encourage them to discuss it often. Write letters, post on social media, join the conversation on sites like this one.

Mature women deserve equal rights and we know how to get them, we’ve done it before and we’ll do it again.

Fran Braga Meininger is a writer from Northern California. She writes personal narratives about women of a new generation who ride, climb, live life in big bites and thrive. Find out more at The Years Beyond Youth 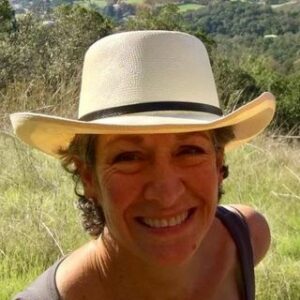 Listen to the Age on Trial podcast exploring age versus sex and intimacy. Subscribe on Apple podcasts or search for it on Spotify, Google or any podcast platform.