“I’m old, not an idiot!” Why we all benefit from a more inclusive banking system.

Banks are disappearing. In the UK alone almost half of branches have been closed, or earmarked for closure, since 2015. More and more of our personal and business banking is moving online. A frightening and annoying prospect for many people, not just older adults. In Spain one retired doctor became so infuriated with the ever changing tech updates and instructions sent to him by his bank that he began a campaign called ‘I’m old, not an idiot.’ 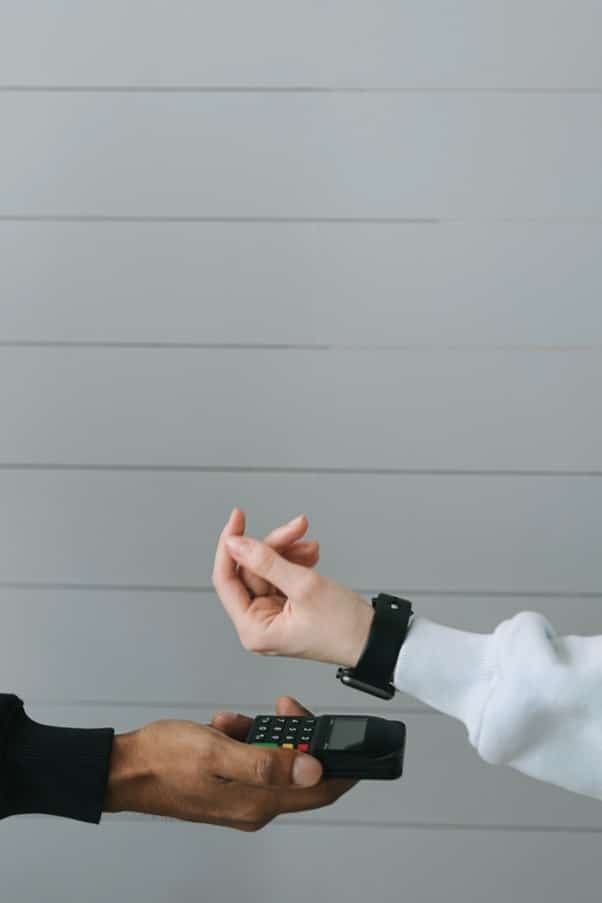 78 year old Carlos San Juan from Valencia was prompted to act after experiencing a problem with a cashpoint outside his local bank. Although the bank was staffed and open, not one bank employee left their posts to assist him and in addition he was barred from entering having not made an appointment. He has been quoted as saying that he and other older people “are absolutely not against digitalisation”. But “we need a more humane transition into the future”.

In a matter of a few weeks his impassioned call to action was supported by over half a million signatures. This overwhelming support has more importantly forced Spain to demand more from its banks and ask them to address the needs of older citizens.  Let’s hope that banks in the UK take note because by pressing pause on bank closures, and maintaining services such as withdrawing money from ATMs, we are all going to benefit, not least by minimising the opportunities fraudsters get in stealing our precious cash. 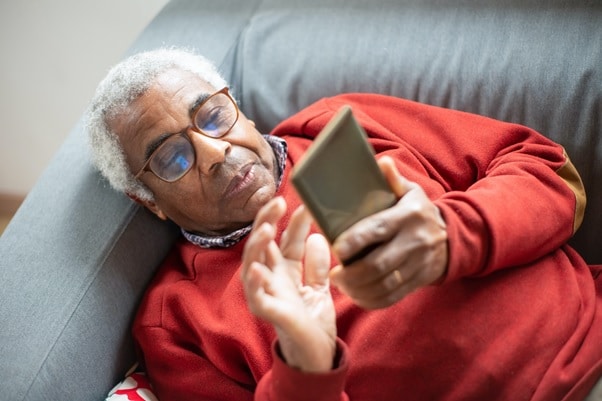 Crimes of financial fraud are unfortunately more widespread as more of us bank online. We are endlessly targeted by phishing scams via email, text and more recently through social media. The numerous passwords and logins which we are all now required to remember is enough to render even the most enthusiastic saver to stuff their tenners at the back of the knicker drawer.

Furthermore, victims of online fraud are not at all confined to the older generation, a group we might assume are less tech savvy. In fact, statistics from 2016 show that the age group with the biggest percentage falling victim to fraud are those aged between 35-44 with 7.4% and those aged over 75 suffering the least acts of fraud with 2.8 % falling victim. Neither figures are okay and highlight the fact that better communication and access to real people at our banks is not just going to benefit older age groups. One idea piloted last year in Essex was a Bank Hub, which brought five major banks together to share one branch, offering walk-in appointments. The two pilot towns which hosted a hub have proved a resounding success with more Bank Hubs are stated to open this year. The initiative was the result of a collaboration between the Access to Cash Action Group (CAG) (all major retail banks, Age UK, Toynbee Hall and the Federation of Small Businesses (FSB)).

What you can do to help. 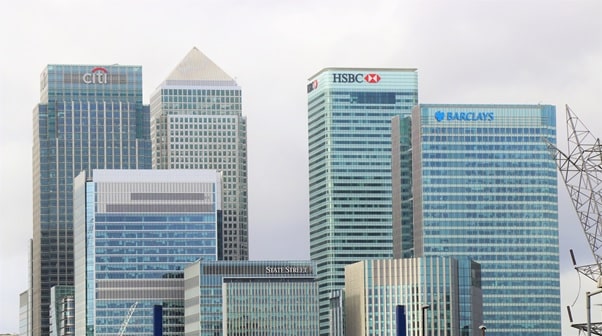 Banking needs may well change as we age, but they don’t diminish and increasingly we see current banking services exclude many older users.  The Design Age Institute, in collaboration with NICA (the National Innovation Centre for Ageing) are working on a project to explore what a wholly inclusive bank could look like. Designer-in-residence, Roseanne Wakely, has been commissioned to work with older bank users to discover their unique banking needs, the types of products and services required to serve them best in a user-friendly and accessible way. Currently Roseanne is digging deeper into users biggest frustrations and struggles, and questioning whether lack of trust in our banks leads to more fraud. If you are interested in taking part in this exciting project all the details for joining in are set out below.

Help redesign a better way to bank — become a member of the research team. 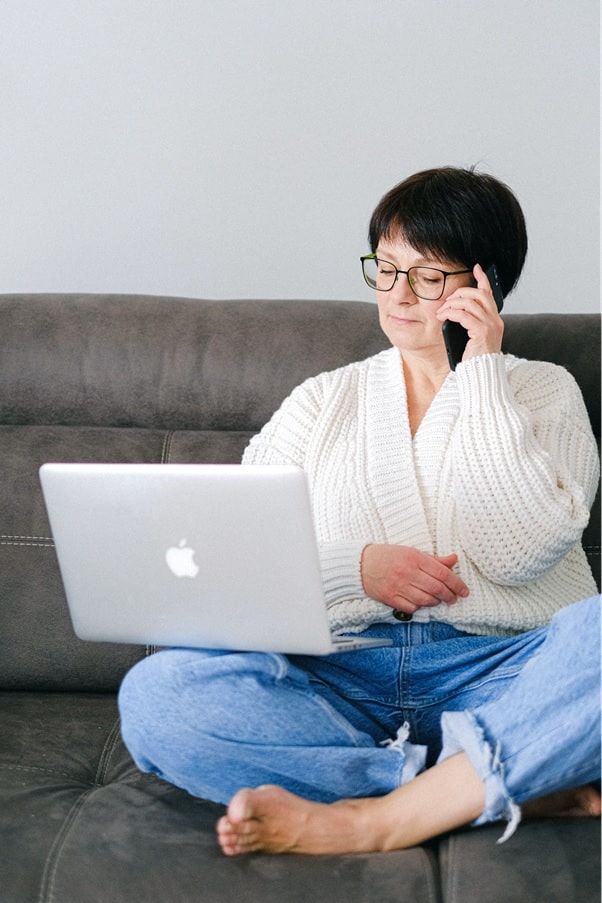 Rosie is looking for users over the age of 60. Or carers who bank for someone over 60. You will be asked to keep a diary for two weeks, taking notes each time you use your bank. You will be asked to observe any frustrations, successes and challenges. You will then take part in an interview to share your knowledge and experiences of banking, the types of products, services and security you want from a bank, and contribute to redesigning financial services to support the 100 year life. Participation is entirely home based, you will be required to print out the diary, and the final interview will be conducted over zoom.

You can get in touch with Rosie Wakely, the lead designer on the inclusive banking project at Rosie.Wakely@newcastle.ac.uk