Are you an accidental ageist?

Are you an accidental ageist?

Take our quiz and see how ageist you really are.

Q1. You’re in the opticians and the salesperson calls the previous customer a ‘sweet old lady’. Do you: 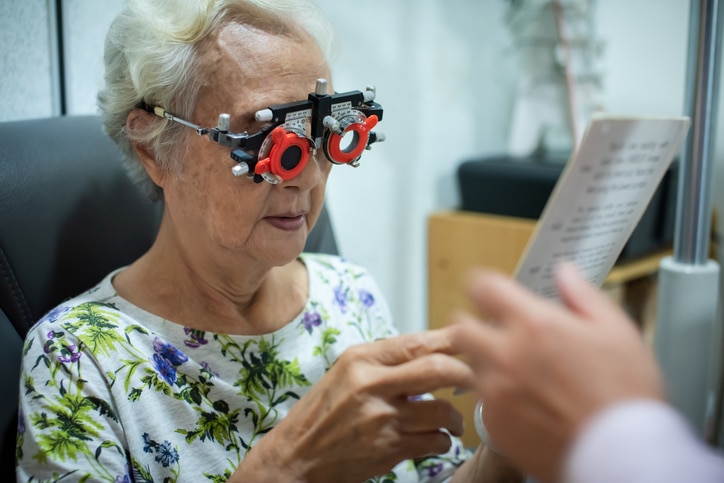 A. Mentally agree, she did look sweet, and old!

B. Think that’s pretty patronising, but say nothing.

C. Think that’s so wrong, and point it out to the salesperson.

Q2. When a woman and her adult son visit the dentist together, should the dentist address: 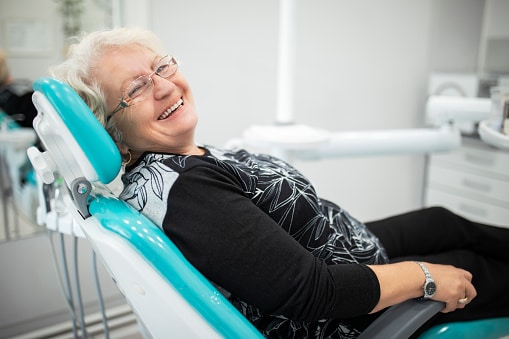 A. The son, he’s probably the decision maker, helping his mother out.

C. Both of them, there’s a reason they came together.

Q3. Your car is involved in an accident with an older driver. Do you think: 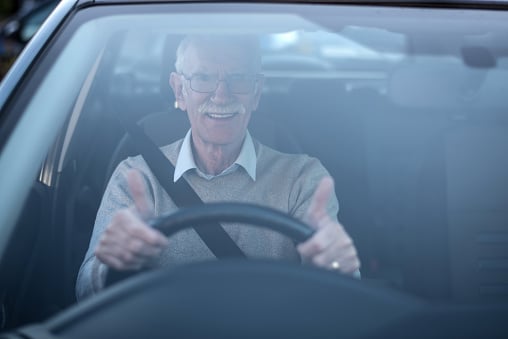 A. Typical — older people should be banned from driving, they are a total liability on the roads.

B. Oh dear, they have clearly had a bit of a ‘senior’ moment.

Q4. You are house hunting in a nice area with good schools. The houses are very large and many seem to be inhabited by older adults. Do you: 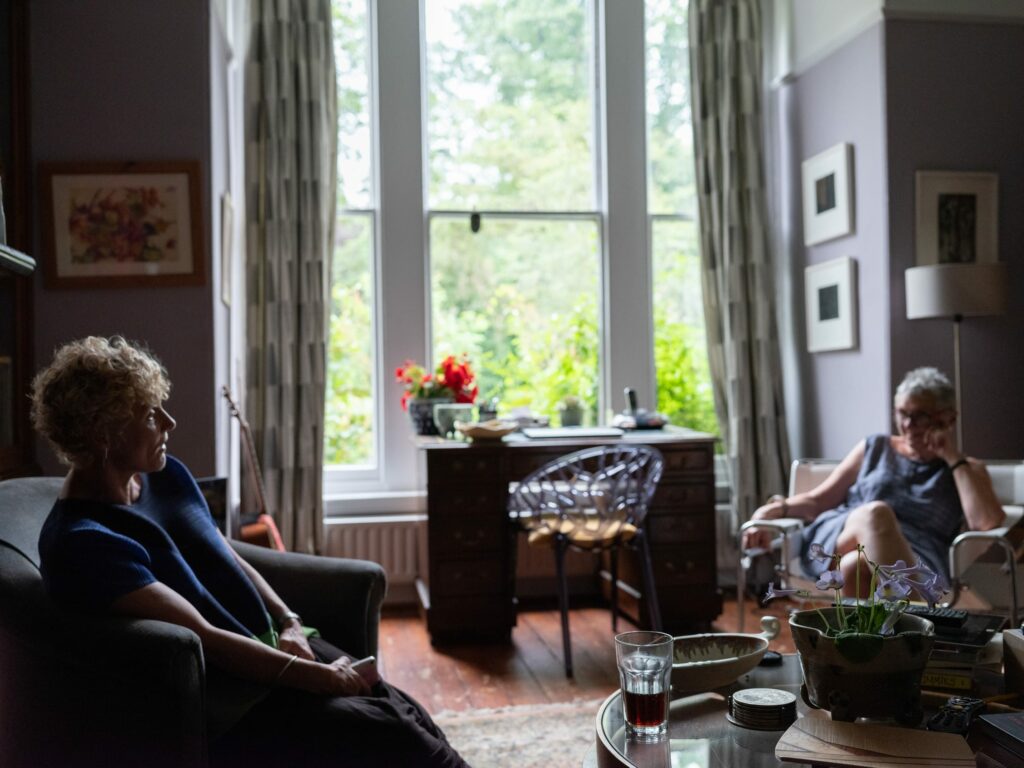 A. You think the government should legislate to ensure older homeowners vacate large properties when they no longer need the space.

B. Wish they would consider downsizing to give the space and houses over to young families, but mentally decide you will need to look further afield.

C. You think, how inspiring I hope I get to that point when I am that age.

Q 5. An older couple kiss and cuddle in a restaurant in public. Do you: 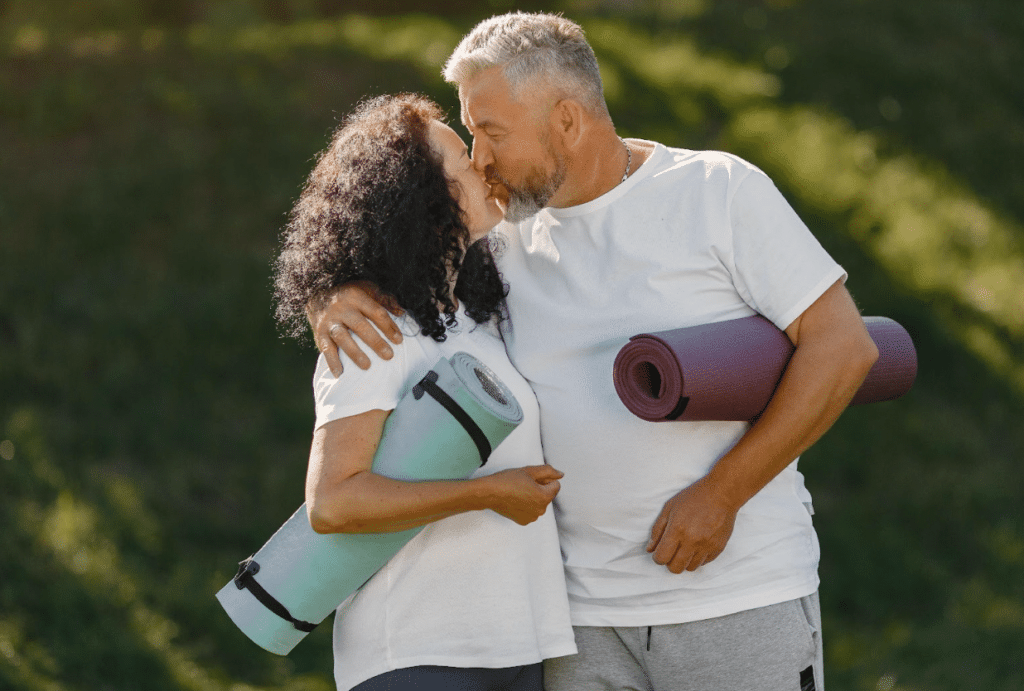 One of the few photographs we could find of older people kissing.

B. Find you are surprised that passion still happens when you are older.

You answered mainly As.

Well, there’s nothing accidental about your ageism. It’s time you reassessed your stereotyping of older adults because your ideas are totally out of whack with what’s real.

While not a totally raging ageist, you do need to have a little word with yourself. Older people are safer drivers, don’t all get dementia, are not ‘sweet’ and don’t appreciate society expecting them to be less able, less active or less worthy than any other age group in society.

Go you. You are an in touch, evolved human being open and ready for an intergenerational world. Totally future-proofed you!

Whilst this survey is tongue in cheek and undoubtedly full of subconscious age bias, ageism is a serious and potentially deadly discrimination.

According to the World Health Organisation half the world’s population is ageist against older people and, in Europe, the only region for which data is available on all age groups, younger people report more age discrimination than other age groups.

Ageism can change how we view ourselves, can erode solidarity between generations, can devalue or limit our ability to benefit from what younger and older populations can contribute, and can impact our health, longevity and well-being while also having far-reaching economic consequences. For example, ageism is associated with earlier death (by 7.5 years), poorer physical and mental health, and slower recovery from disability in older age. Ageism also increases risky health behaviours, such as eating an unhealthy diet, drinking excessively or smoking, and reduces our quality of life. In the United States, one in every seven dollars spent on health care every year for the eight most expensive conditions was due to ageism (US$ 63 billion in total).

You can access the World Health Organisations’s toolkit  designed for the Global Campaign to Combat Ageism here. It will equip you with the necessary resources to learn about ageism, initiate your own conversations about this important topic in your community, organise events to raise awareness, and spread the word through social media to create #AWorld4AllAges.

You can access the Centre for Ageing Better’s free image library here. 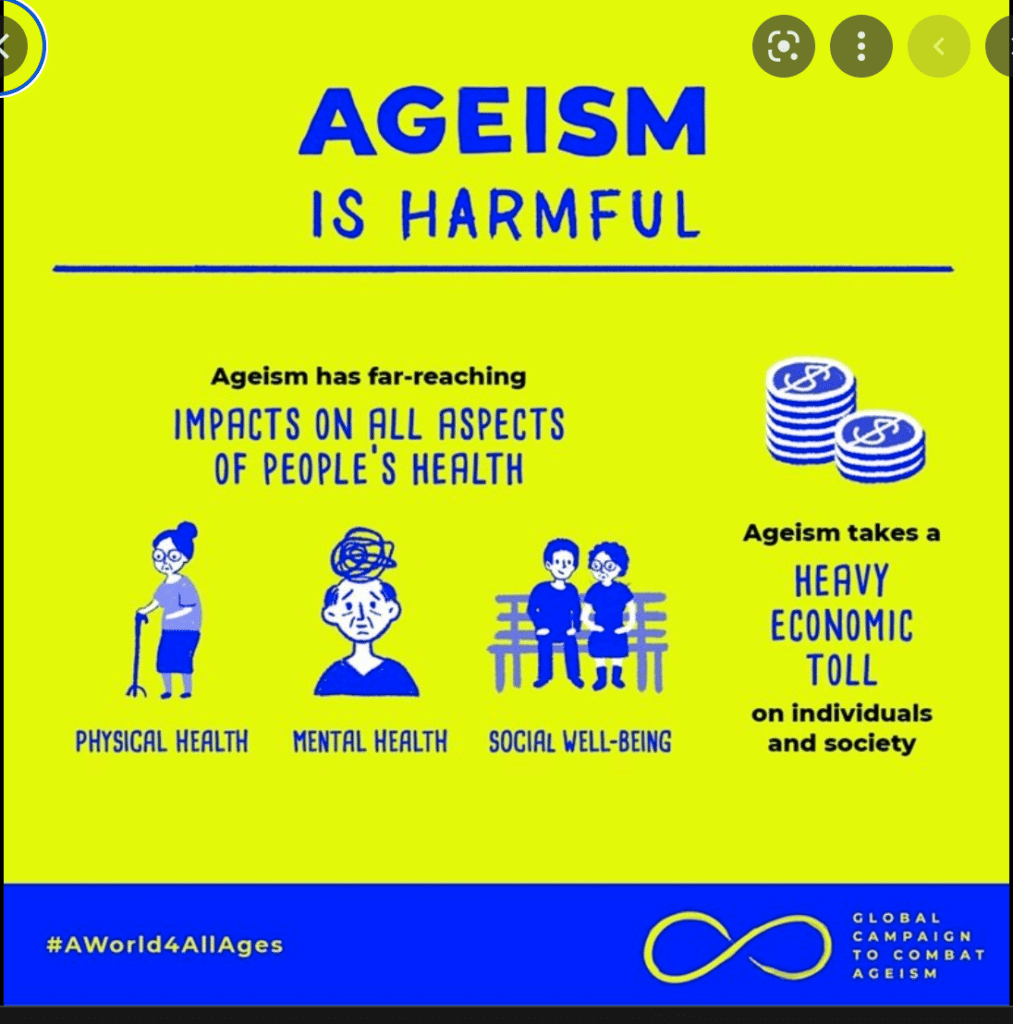