Why bother involving older people in design?  Can they tell you anything that you don’t know already? Ros Wilson shares her insights and experience of living in the third age of life; what older people have to offer, not just for solutions relating to older people’s problems, but for good design for everyone.

We, older people, are a microcosm of society, with the same variety of skills thereof, and we have more of our time to offer. We are happy to complete questionnaires and surveys, we are willing to try prototypes, and we can advise, as end-users, which ideas might appeal to older members of the general public, and which might not. 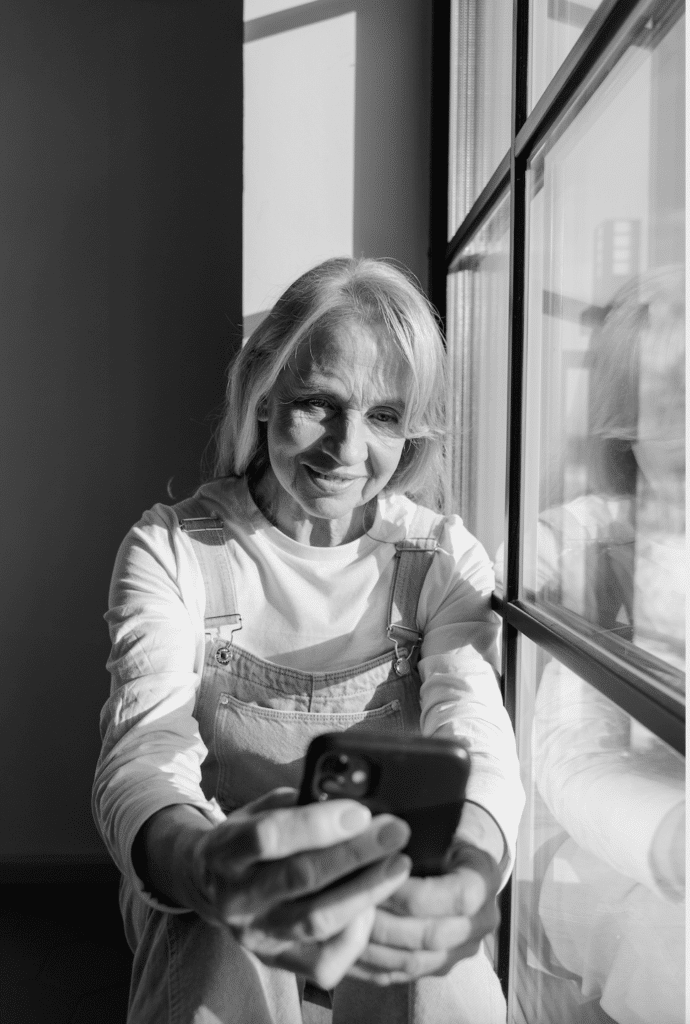 I have been privileged, with other members of VOICE (part of  UK’s National Innovation Centre for Ageing) to be invited to participate in panels and workshops seeking to help people age healthily and keep living independently longer.   I have campaigned for, and witnessed how the inclusion of older citizens’ views has not only improved the development of ideas aimed at benefiting healthy ageing but also actively prevented the further development of concepts that  older people would not, or could not use.

Why, for instance, do we not see a greater variety of mobility vehicles, or even tricycles on our roads? Many would benefit from using them, but because they are often poorly designed, these vehicles are not deemed acceptable because they highlight that their users are ‘old’, and those who are ‘old’ do not want to be stigmatised for being ‘old’.

Neither do we accept restrictive and ageist concepts that, for instance, wrongly assume older drivers are a danger to others on the road. Statistically, they are not. Older drivers have less accidents than younger drivers. We avoid rush hours, congested roads, and generally drive shorter distances and we know that cars can be a lifeline to accessibility and avoiding isolation for many. Many recent advances and adaptations in car technology have been developed, with the help of older citizens, to allow older and less able bodied driversto overcome their limitations and enjoy more years of motoring. And don’t we all enjoy the convenience of parking aids, rear view cameras and alerts from sensors, which improve our driving experience, while making our roads safer for all, young and old?

I am often surprised at the stereotyped and ageist views expressed by both applicants and expert members of panels in projects, particularly of older people’s perceived inability to use digital devices.

The problem is that repeated stereotyping often prompts older citizens to behave in the way society expects of them. Older people do use modern technology, such as smart phones, computers, wearables, and remote-controlled devices, but how, and how often, they use those devices in retirement may be quite different from how they used them in their working lives.Without regular use, that expertise is easily lost. Perhaps these problems could be resolved by enlisting older people to help produce better signage and clearer instructions, through their experience and insight of the problem. 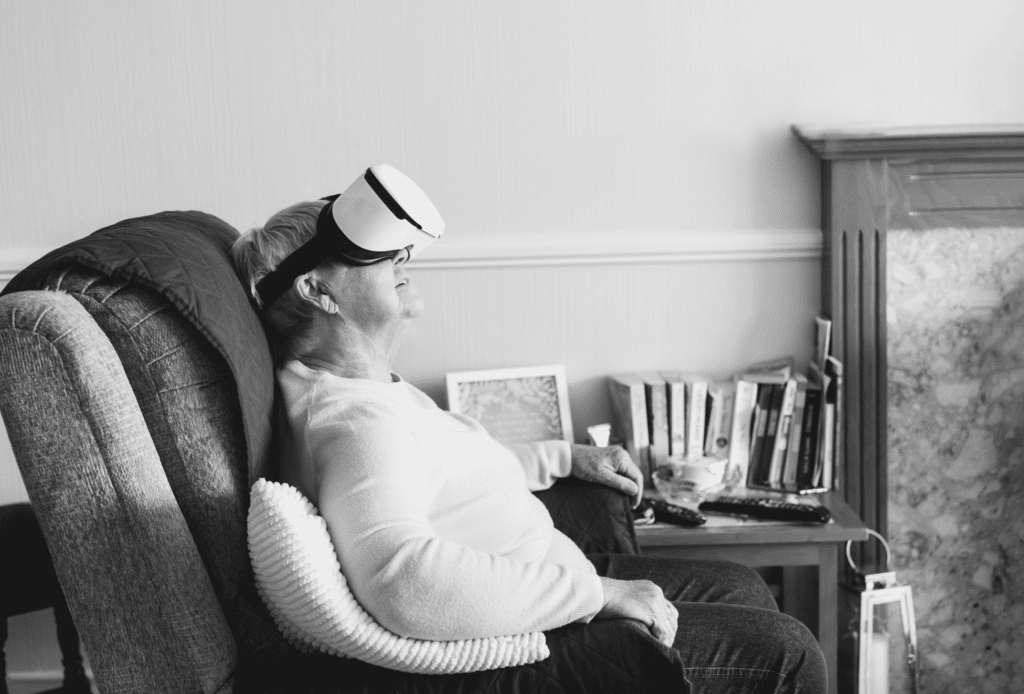 Many of those in later life are concerned about their privacy, and seek reassurance when asked to disclose personal data on the internet. Could it be used against them? Could it be a scam? Are they savvy enough to understand? And although cameras placed around the home and the use of wearables, may provide increased safety and security, they may also cause the resident worry about who may be tracking them.

So, what does this mean for me and other lay panel members? Being involved in these panels, and in VOICE, opens new avenues of thought and provides us with insight into cutting edge research and innovation. Listening to often quite different expert views on these panels, and the inspiration, but also constraints, of projects proposed by applicants, broadens our world view. I hope to remain involved and engaged in these panels, seeking slick, not clunky, innovative designs. What we older members bring to the table, is that we have the experience of being older. We have experienced the stigma, stereotyping and ageism that can hold us back from demanding equal treatment in good design and the innovation of products and systems that suit our needs and abilities.

Ros Wilson is a member of the VOICE network.

VOICE is a passionate community of members of the public, patients & carers who contribute their unique individual experiences to improve research & innovation.  Becoming a member is absolutely free and everyone is welcome. You can find out more at https://www.voice-global.org/ 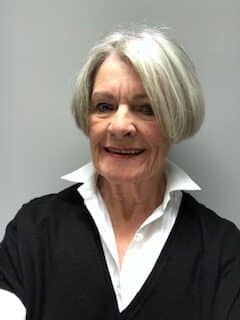