An increasing body of evidence links cannabis use to increased quality of life in older adults. Delia Lloyd sees first hand how, in the US at least, older people are taking it up.

I was back in the States last summer, visiting an old friend. As I sat down to for a chat before dinner, her partner came into the room. “Can I get you something?” he asked. “Wine? Beer? An edible?”

“An edible?”  I thought to myself in astonishment. “Did you just seriously offer me weed?”

Yes, he did. And he wasn’t the only person to do so. Over the course of my two-week trip, I was offered cannabis in numerous social settings. As one of my friends explained to me casually, “Oh yeah. My wife and I frequently bring it along as a house-warming gift.” 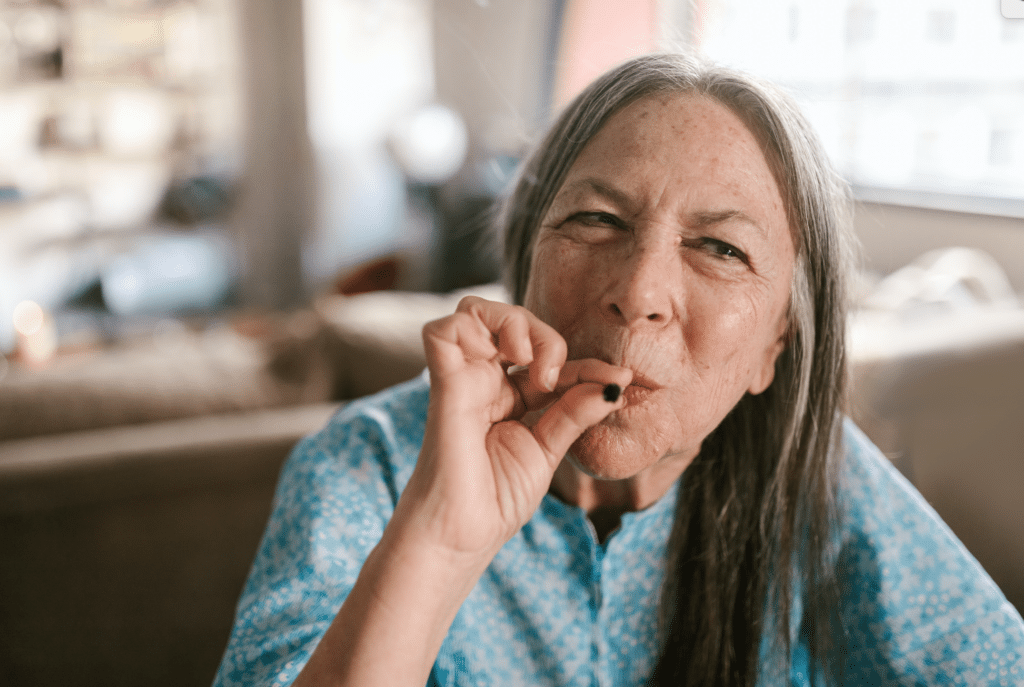 I’ve lived in the UK for nearly 16 years. And as a 56-year-old woman with an active social life, I can solemnly swear that I have *never* been offered marijuana by anyone even remotely my age. Along with serving you more than two ice cubes for your drink and speaking openly about therapy, recreational marijuana just isn’t *done* within my age cohort over here.

To be sure, the legal context at least partially accounts for these wildly different social mores around older people smoking weed.  Marijuana remains a Class B drug in the UK, meaning you can be fined or even imprisoned for making, possessing, or dealing the drug, except under narrowly defined medical circumstances. In the United States iin contrast,  recreational marijuana is illegal at the federal level. But it’s now legal in 19 states, Washington, DC and Guam, a trend that seems likely to continue.

What fascinates me however, is less the rapidly changing legal landscape in America, than the public opinion lying behind it. According to a Pew Research study conducted in 2021, two-thirds of adults expressed support for marijuana legalisation. That’s more than double the numbers who said they were in favour in 2000. Fewer than 10% of Americans currently believe that marijuana should not be legal under any circumstances.

And although younger Americans are more favourably disposed towards legalisation than older age cohorts, the greatest increase in marijuana use in recent years has been among those aged 50 and above. A National Survey of Drug Use and Health found that marijuana use among people over 65 had jumped 75 percent from 2015 to 2018, from 2.4 percent of that group to 4.2 percent. By 2019, it had reached 5 percent. 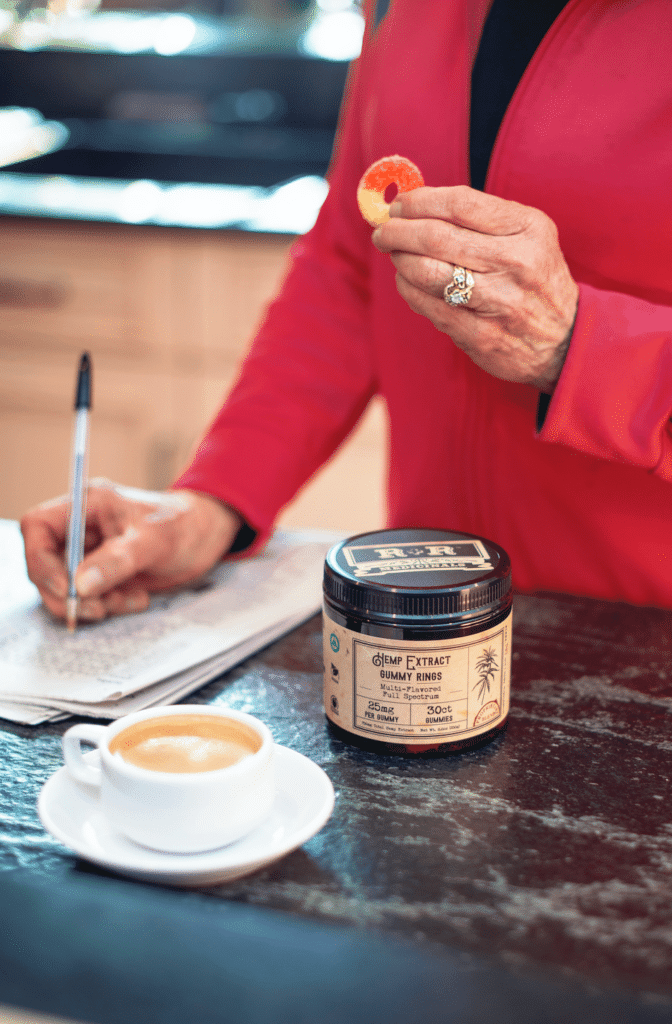 There are lots of reasons for this destigmatisation of marijuana among older—especially white and well-educated—Americans. These range from the purported medical benefits of marijuana to the more tolerant social attitudes of the Baby Boomer generation who came of age in the 60’s and 70’s. Plus, weed is easy to obtain. And unlike opioids, which can be deadly, pot is relatively benign.

For now, the British public remains split over whether or not to loosen regulation on recreational marijuana. Older voters are among the least favourably disposed.  But I suspect that resistance will diminish over time. In a country where, like the rest of the world, people are living longer than ever before, it’s only a matter of time before behaviour and attitudes towards weed shift here as well.

To which I say, bring it on. Personally? I’ve never liked marijuana. But as research increasingly reveals the myriad medical benefits cannabis has for things like pain management, anxiety, and sleep disorders, why not? An increasing body of evidence also links cannabis use to increased quality of life in older adults.

And let’s be honest. Although there are numerous reasons why  I prefer living in the UK to the US, one thing Americans definitely have going for them is that they are, on the whole, a good deal less uptight than the Brits.

So if I’m coming over to your house anytime soon, who knows? Instead of flowers or a bottle of bubbly, you might just find yourself the lucky recipient of some gummies.

Care to join me?

Delia Lloyd is a Visiting Fellow at the Oxford Institute of Population Ageing. A seasoned writer and editor, she worked for a decade in radio, print and online journalism. Her reporting and commentary have been featured on outlets including The New York Times, The Washington Post, The Guardian and The BBC World Service. 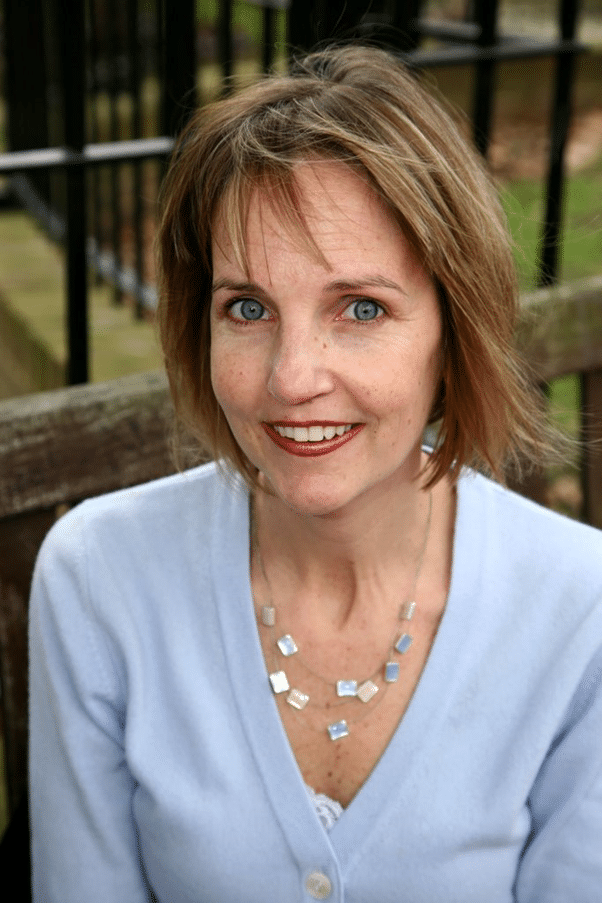