Why write a debut novel at age 68? Stella Fosse shares her story and challenges us to ask, if not now, when? And if not us, who?

As a book-devouring kid, I planned to write my first novel by age 25. Given that I was not independently wealthy and had what my mother called “champagne taste on a beer budget,” that plan was a bit naïve.

Instead, age 25 found me in New York, on my way to an MBA and a boring career in finance. Several kids and a divorce later, I earned an MS in biology and switched to a career as a biotech writer. You won’t find my name on any books from that era. My extensive work product from that forty year career sits in file drawers at FDA, valuable to my employers whose products were approved, but entirely confidential.

Fast forward to age 57, a second divorce, the children mostly grown and fledged, and suddenly I was a late bloomer with an active dating life. Let’s just say that in your sixties, you have to kiss a lot of frogs to find a prince. But find him I did, when I was 62 and he was 64.

By then I had plenty of stories to tell about love, motherhood, careers, and life in general.

Then two things happened in quick succession. First, I read an article by a well-meaning Romance novelist in her fifties advising her sisters that if they wanted to be published, they should write characters in their twenties. Unbelievable. Shades of the Bronte sisters forced to use male pen names. Why should Women Writers of a Certain Age be closeted? I was ticked.

Second, a friend who wrote erotica started a reading series at a local bookstore. “Dirty Old Women” showcased the sexy stories of women over fifty. Was I ready to put my pen on the line? Was I ready to return to my original plan to write fiction, a few decades late? Absolutely.

Writing erotica about women over fifty is incredibly liberating. It pushes back on the gendered ageism so endemic to our culture with a fun revolution.

Reading before a mixed age audience, I was gratified when younger women came up to us at the end of the evening to thank us for letting them know that the sensual side of life does not end on a woman’s fortieth birthday.

That experience led me to start a writing group called Elderotica, with the goal of bringing the joy of sensual writing to other women. That in turn led me to write Aphrodite’s Pen: The Power of Writing Erotica after Midlife (North Atlantic Books, 2019). That book includes writing prompts, interviews with older women writers, and examples of their fiction. 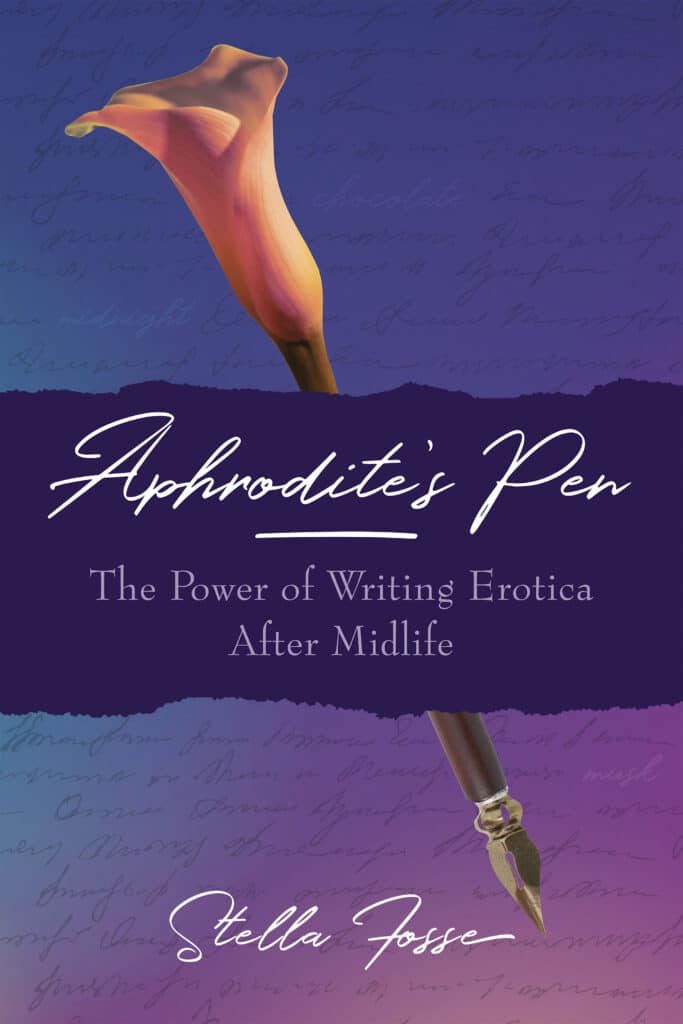 But I still had not written my first novel, my goal from so many years ago. In 2020 I finally began that project. Brilliant Charming Bastard, published in 2021, is the story of three women scientists in their sixties who discover they are dating the same lying dilettante, who is stealing their ideas for his invention. 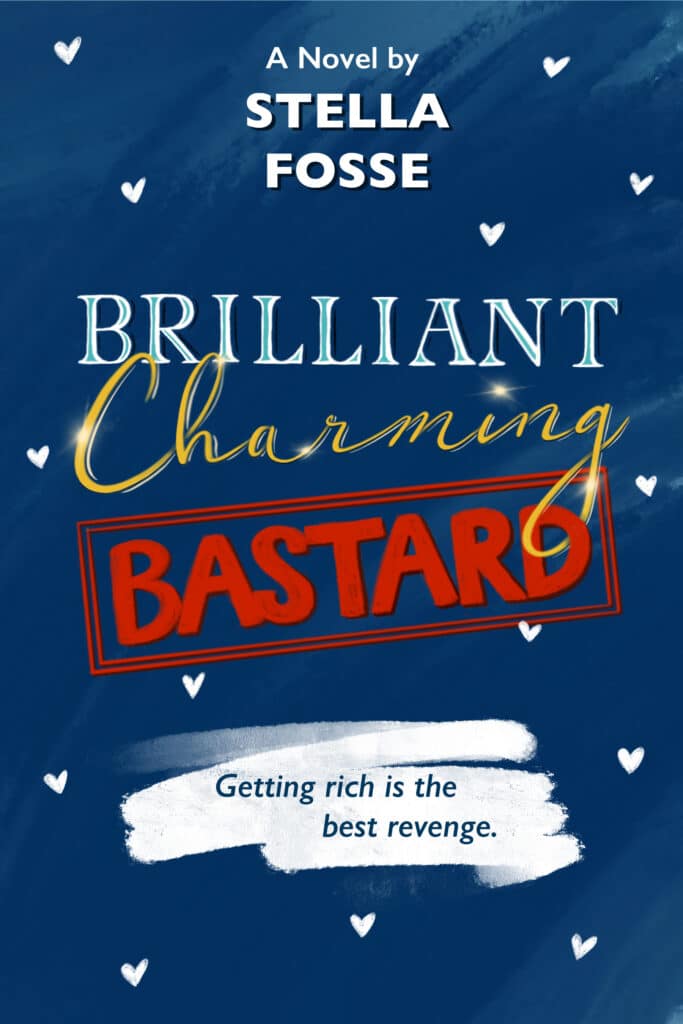 When the women find each other, they outfox their cheating manfriend by collaborating on their own startup company. The book was great fun to write, not least because the trio of seasoned women find loving partners later in the story.

My sixties are the best part of my life so far, and I’m not alone. You may have heard about the U-shaped happiness curve: that people tend to be happiest early in life, and then later, when some of their responsibilities fall away.

When our children launch, when our careers wind down, we are free to return to the things we most enjoy. We are free to discover new ways to be creative, new ways to give back to others, and new serenity. 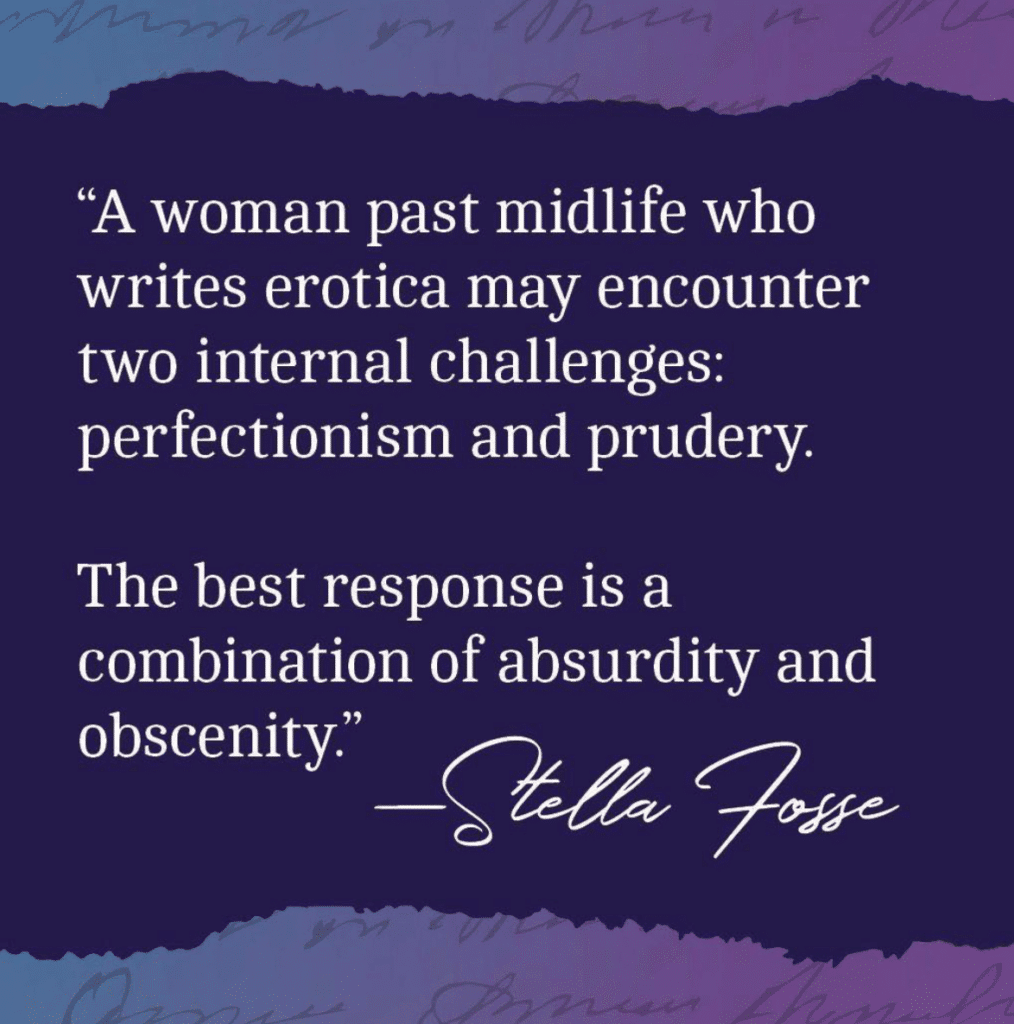 But that serenity is balanced by a myriad of projects. I’m teaching a large online class of retired folks how to write romance novels. I’m writing a book on creative retirement with a friend who is a psychologist and artist. And the first draft of the sequel to my novel is waiting for me to have time to circle back and edit. 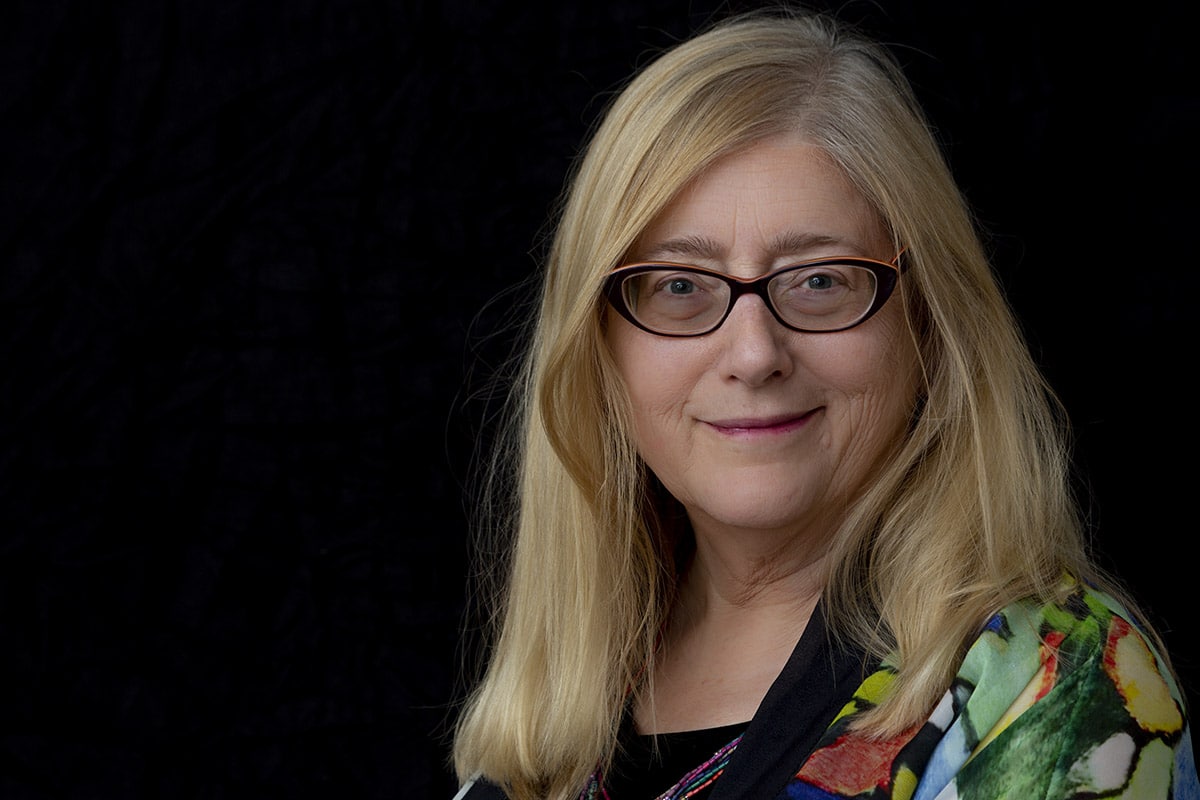