To infinity and Bezos

To infinity and Bezos

When you’ve gone from selling everything conceivable under the sun (with the option for next day delivery), and travelled into space, there’s really only one frontier left to conquer, and that’s exactly what billionaire Jeff Bezos is reported to be doing.

Jeff Bezos, one of the richest humans on the planet, has apparently invested in Altos Labs, an anti-ageing start-up which has designs on prolonging human life.  And the latest claim from the Lab is enough to make anyone sit up and pay attention, however happy we feel in our skin as we age. 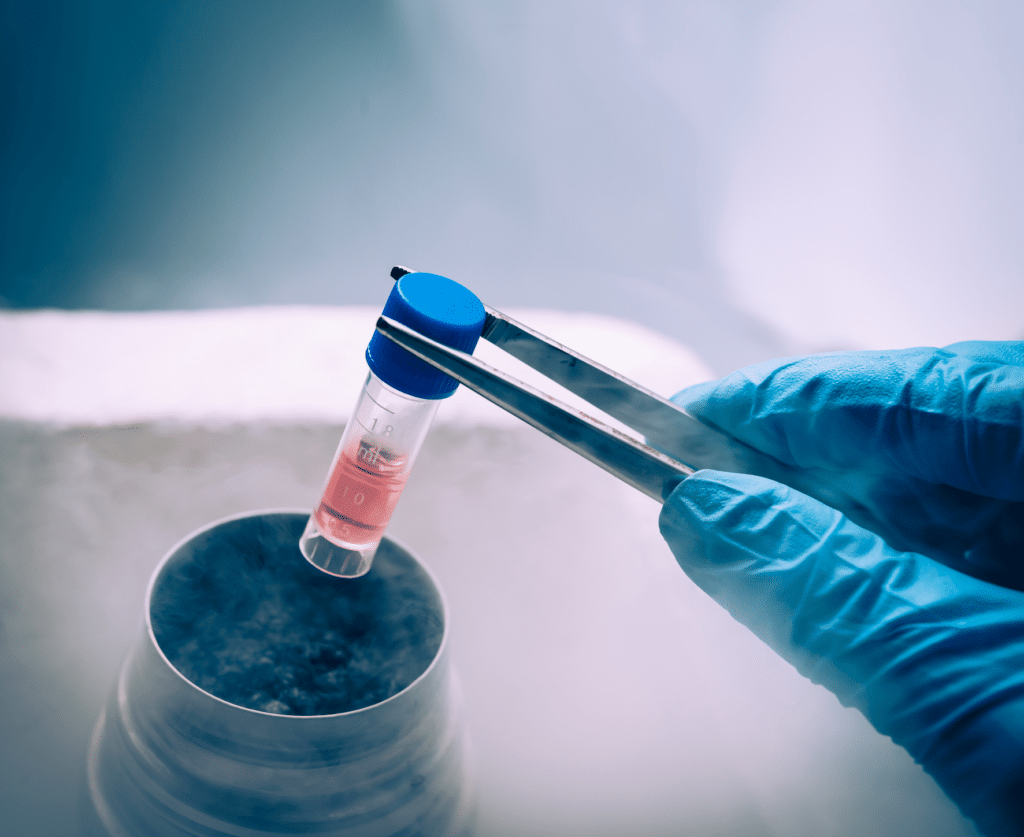 Scientists at Altos Labs have, it’s been reported, discovered a way to reverse ageing in human skin cells by 30 years. Goodness only knows what that means if you’re actually aged under 30, but for anyone over 50 the thought of reversing gravity and visibly turning back the clock  is terribly seductive. Imagine having all the wisdom and experiences that come with  age, but without the lines! You know you shouldn’t want it, but it’s a tantalising idea isn’t it?  Longevity.Technology, the online agetech hub for investors and age tech nuts, explained the science.

“The new method, based on the Nobel Prize winning technique scientists use to make stem cells – the Yamanaka factors – overcomes the problem of entirely erasing cell identity by halting reprogramming part of the way through the process. This allowed researchers to find the sweet spot – the precise balance between reprogramming cells to make them biologically younger but still able to regain their specialised cell function”.

Science Fiction is turning into Science Fact, in fact many people in the know believe that in the next 20 years, we will be expecting to live up to the age of 140.

The global anti-ageing market is already mind-bogglingly large and it’s predicted to grow from around $191.5bn currently to a colossal $421.4bn by 2030, according to a report by P&S Intelligence.

For the fabulously (and some might say stupidly) rich –  the myth and madness that comes from chasing immortality is now something they can, and are investing in. Then again, if you’re a billionaire what else could you wish for?  As the saying goes, you really can’t take it with you, but now just maybe, you can push the date back to fit your schedule better. 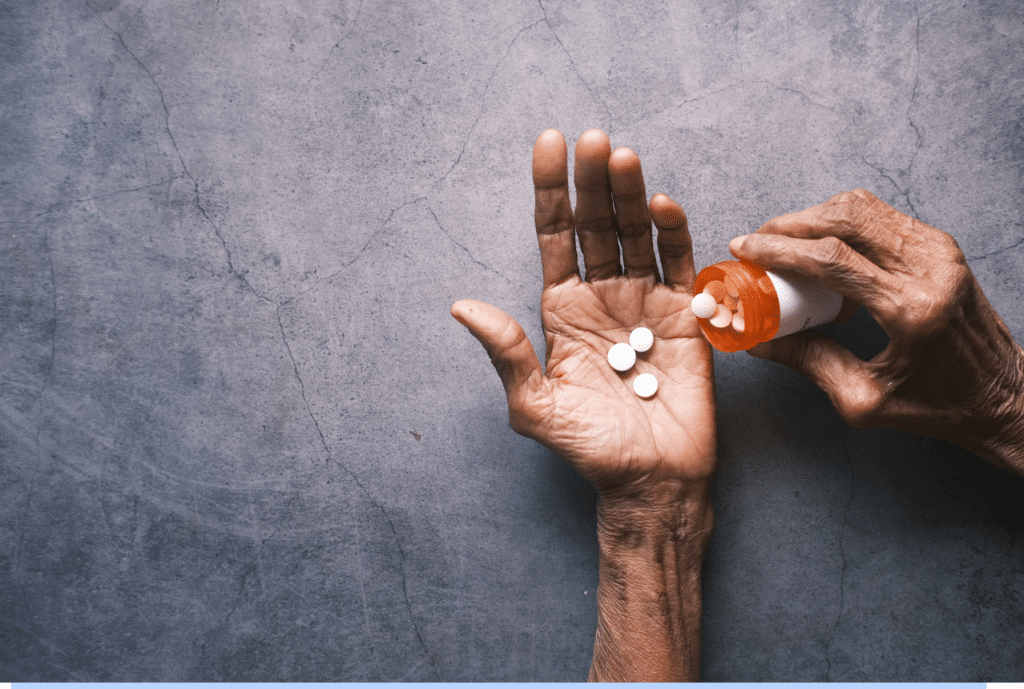 Promises of magic beans, pills and tinctures aside, we know that just holding a positive age belief is totally free, and, based on our recent story this could result in an extra 7.5 years of a better, happier life. So, let’s love the life, and the skin we’re in. But, maybe keep a little eye on the emerging agetech, the future is coming for us, and it’s looking unbelievable (for its age)…

You can find many more stories about how innovators are releasing nanobots, reprogramming nerve signals and applying AI to create exciting and scalable contributions to human Longevity at Longevity.Technology.